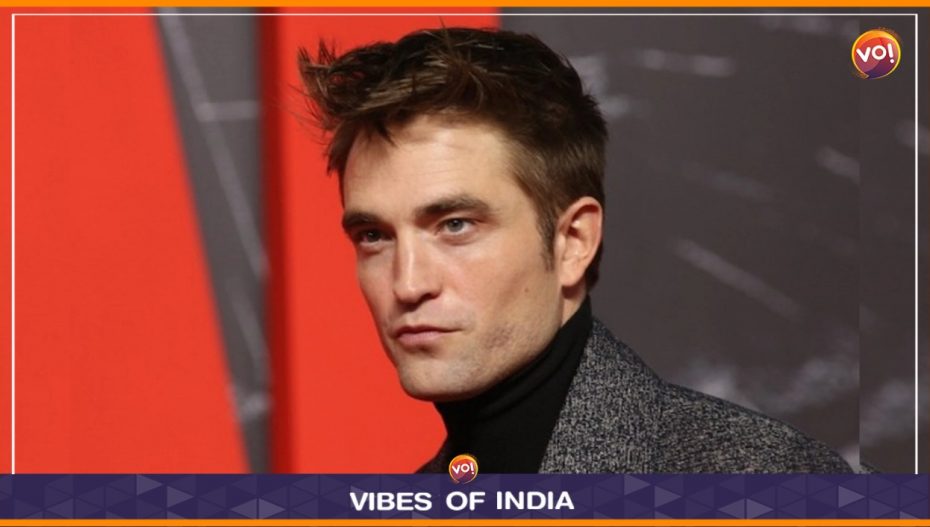 Hollywood actor Robert Pattinson resisted the impulse to train out and have a ripped figure for the part after getting the role in The Batman (2022). In a recent interview, the actor, who made his name as Cedric Diggory in Harry Potter and the Goblet of Fire (2005) as a youngster, discussed the relentless pressure actors experience in Hollywood to appear in a specific way.

He admitted that he tried a variety of diets to shed pounds and stay in shape for his acting gigs. Robert gained more recognition and a larger number of film jobs after joining The Twilight Saga films as vampire Edward Cullen, although the actor admitted that he dislikes being referred to as a sex symbol.

He continued by saying that it was embarrassing to discuss his workouts because there would always be someone in better form. Ben Affleck, who previously portrayed the character Bruce Wayne aka Batman, was replaced by Robert for the role.

Robert shared how watching his food intake and maintaining his body took a toll on him. He said, “Even if you’re just watching your calorie intake, it’s extraordinarily addictive — and you don’t quite realize how insidious it is until it’s too late.” The actor went on to say that he tried every fad he could think of, everything except consistency.

Robert added, “I once ate nothing but potatoes for two weeks, as a detox. Just boiled potatoes and Himalayan pink salt. Apparently, it’s a cleanse… you definitely lose weight.” Additionally, he will return for the April 2022-announced Batman sequel. Director Matt has been working on the script with writer Mattson Tomlin. No other cast members have yet been revealed.

The actor is presently producing Bong Joon-upcoming ho’s science fiction movie Mickey 17, which is scheduled to be out in March 2024. The dystopian sci-fi novel Mickey7 by Edward Ashton served as the inspiration for the Hollywood movie. The actor has a dual role in which he portrays two clones of himself who must cooperate.