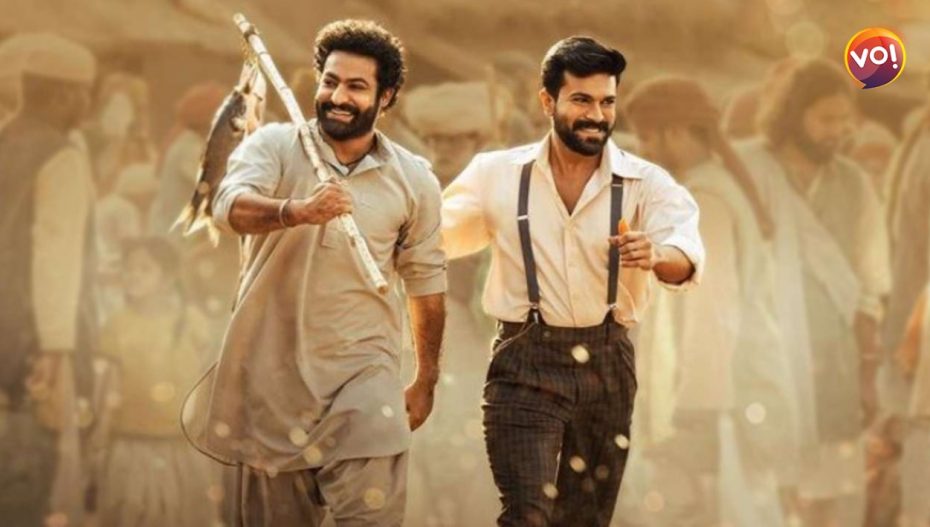 Stereotypes rule Bollywood. Talk of a good woman and she must be draped in an Indian attire. Talk of a “family man” and he must wear that ubiquitous half-sleeve shirt and Indian formals. And talk of adivaasis, they must be dark-skinned, stalky and yes, illiterates, savage in their behaviour and crude in their orientation. Commercial movies in India offer a particularly derogatory presentation of adivaasis, true only in conformity with an upper-caste, upper-class, urban-centred perception of tribals.

RRR fails to talk about exploitation of adivaasis. It hardly celebrates their rich heritage, be it in literature, handloom, dance traditions or art. In the end, what we know of the Crusades is the battle between the Crescent and the Cross, all chronicled by white men.

And in the end, what we know of India’s adivaasis, has been documented by historians patronised by successive regimes that were more interested in aligning tribals with the mainstream. Not by scholars who pursued the narrative of truth down centuries.

RRR is a commercial project based on a real-life inspired fictional story. The multi-starrer has two leading actors, Ram Charan, who plays the freedom fighter and revolutionary Alluri Sitarama Raju, and Jr NTR, who plays Komaram Bheem, a revolutionary leader from a tribal community. The film is an imagined scenario where these two figures become friends. But the movie problematises itself with its depiction of the Gond community and its leader Komaram Bheem.

Despite the evolution of Indian cinema, the one thing that remains unchanged is the stereotypical presentation of the adivaasi community. Chak De! India (2007) portrayed an adivaasi hockey player from Jharkhand as primitive; 3 Idiots (2009) glossed over the tribal identity of Phunsukh Wangdu; Mary Kom (2014) seemed uninterested in talking about the tribal roots of the world champion boxer; Mani Ratnam’s Raavan (2010) portrays protagonist Beera Munda (Abhishek Bachchan) as a violent lawbreaker; SS Rajamouli in Baahubali presented the Kalkeya tribe as a violent and brutal people.

RRR, too, falters in its depiction of adivaasis. The film starts in the Adilabad forest, where poor Gond adivaasis lived peacefully with nature. Enter the British and trouble begins. They abduct a talented, young Gond girl, brutally killing her mother in the process. This theme of exploitation of adivaasis at the hands of a colonial government is an accurate representation. But what follows in the film seems nothing more than an irresponsible bid to satisfy and cater to the audience’s prejudiced imagination of adivaasis.

The movie, in subsequent scenes, tries to convey that Gonds prefer living in “herds” and become “crazy like animals” if one of their lambs leaves the pack. Here, some might argue that this is an accurate depiction of adivasis’ values of family and kinship. But in the broader scheme, the movie furthers the same stereotypical beliefs that depict adivaasis as savage, without bothering to find out what meaning adivaasis attach to their own ways of living. The film fails in its attempt to present a powerful portrayal of adiavasis deep and intricate association with nature. Their pagan ways are rooted in primeval truths.

Portraying a protagonist from a marginalised section and doing justice to the subject is indeed tough, but the filmmakers could have at least tried. However, this movie, like most other previous films, doesn’t pay any heed to the socioeconomic marginalisation of adivasis by the state-capital nexus. It does not delve into the uncontrollable and unmindful capitalist thrust for ‘development’ at the cost of the native and rightful owners of the places. Because they oppose “development” that will alter their ecosystem, they are branded adivasis.

The movie further reinforces prejudices when it softly tries to overshadow Bheem’s identity as a tribal under his ‘Hinduised’ figure and imbues protagonist Ram with Lord Rama’s attributes. In fact, it landed in controversy when it tried to show Bheem as a Hindu.