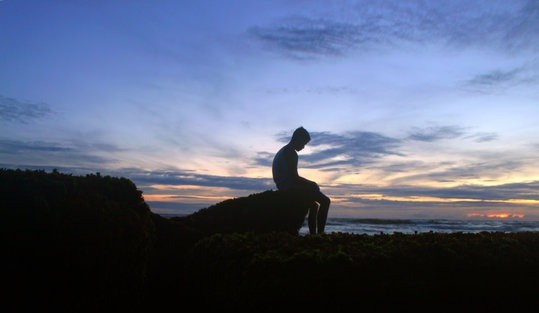 I am positive that all the readers are either in school or have graduated from school already. It leads to our familiarity with these categories. A majority of you had no problem fitting into the ‘classic categories’.

The categories – jocks, computer nerds, overall nerds, class clowns, popular girls, and popular guys (pardon me if I forgot any). Furthermore, the formation of these categories leads to the expectation of a type of behaviour from the group members. While it is a great thing to surround yourself with like-minded people. I feel that it also limits their potential.

Let me explain with an example- Albert Einstein (the famous theoretical physicist) resided in Munich till the age of 15, after which he moved to German-speaking Switzerland. It was because his school at the time had excessive regimentation and he felt stifled in the surroundings.

Now, say Einstein had been confined to the same crowd of people and the same social group in Munich. If he was told that he belonged to a certain stereotype, was supposed to act in a certain way and live life as others in his social group were living, in this case, then he may never have become the great man we remember today.

And lastly, there are people who do not fit into any category, they are into sports but not enough to be a jock, they get good grades but they are confident enough to speak up against the institution’s wrongdoings, then they will not be the obedient nerd either. They have a few friends – but not enough to be popular, they have a sense of humour but they do not annoy their teacher, so they are not class clowns either. They are sort of outcasts, away from all the categories.

Now that I’m talking about it, their names might come to mind, you never really paid any attention to them but now that you think about it, they were always there sitting alone in some corner of the classroom. It seems to me as if this vicious cycle of sorting students into groups leads to the social stigma which may affect one’s mental health, gravely. It may lead to them thinking that there is something wrong with them because they do not fit into a specific category. However, I think it’s beautiful in itself that they are their own person and their personality is a blend of different social traits from various groups, it is unique.

Although like I stated, it is beautiful for a person to be unique but there are ups and downs. Hence, I think we all must question the emergence of this differentiation, sorting people out into boxes, telling them that they have a certain position in society and are destined to be there. They are contemplated to live life and have a set of behaviour that corresponds with the category they are put in. Questioning it might make at least some of you realize that it is quite futile and hurtful to separate people as we have been programmed to do since our childhood.