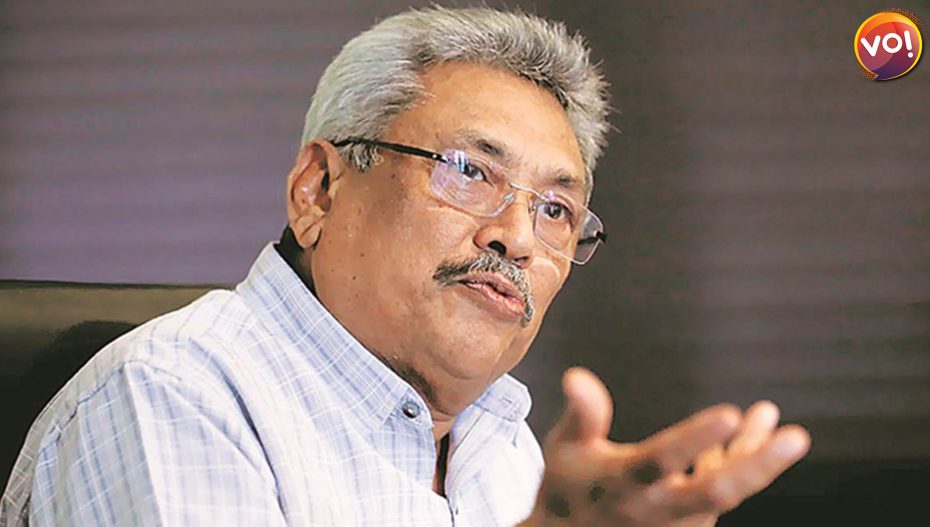 Currently, Sri Lanka is under curfew due to the crisis. The police have been allowed to shoot at places with curfew violations. President Rajapakse said, “I shall appoint a Prime Minister and a Cabinet this week to control the current situation and prevent the country from heading to nihilism. They shall choose the next leaders as per their capability to command a majority in the Parliament and gain the citizen’s confidence.”

“Will Appoint PM, Cabinet This Week”

The largest opposition party of Sri Lanka has refused to join any government with the Rajapaksa clan. However, Ranil Wickremesinghe is the head of the United National Party. The announcement might have sighed relief, but the peaceful protests have not quelled. The protestors are demanding that President Rajapakse must step down.

Rajapakse acknowledged the Sri Lankan crisis and claimed that he had a conversation with different parties. They have concluded forming a new government. President expressed dismay at the worst violent incident on Monday in Sri Lanka. In addition to this, the unleashing event saw nine casualties, including one parliament member. Due to the violent incident, three hundred people are in the hospital. The government immediately imposed a curfew, which shall lift on Friday.

The Fall of the House of Rajapaksa: How Unbridled Nepotism Let Sri Lanka Down

Adani Group's Investment In Sri Lankan Port A Win-Win For Both Co...