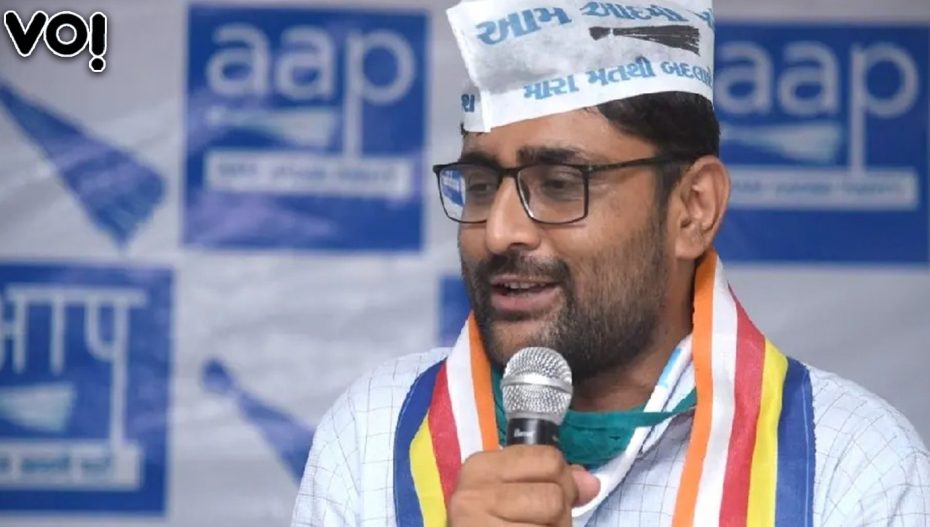 Aam Aadmi Party, in a letter to Gujarat’s Chief Minister Bhupendra Patel, has demanded that the government forbid private schools in the state from raising their fees any further. The letter also said that the government should stop schools from demanding donations as well and that parents must be included in the FRC Committee.

Party state president Gopal Italia at a press conference said that in Delhi schools, under Arvind Kejriwal’s leadership, have not raised their fees in seven years. He insisted that ever since Punjab came under AAP, schools in the state have been forbidden to increase fees. He said that private schools are looting the parents by seeking donations on top of the exorbitant fees. He also expressed frustration over the state’s education system where private schools have collapsed and government schools have been closed.

Furthermore, Italia warned that is the government fails to take appropriate actions, his party will take to the streets and lead agitation throughout Gujarat. However, he stressed that the protests and programs would be held in a peaceful and democratic manner.

Demands Made in the Letter