What to Expect from the Generation Equality Forum? 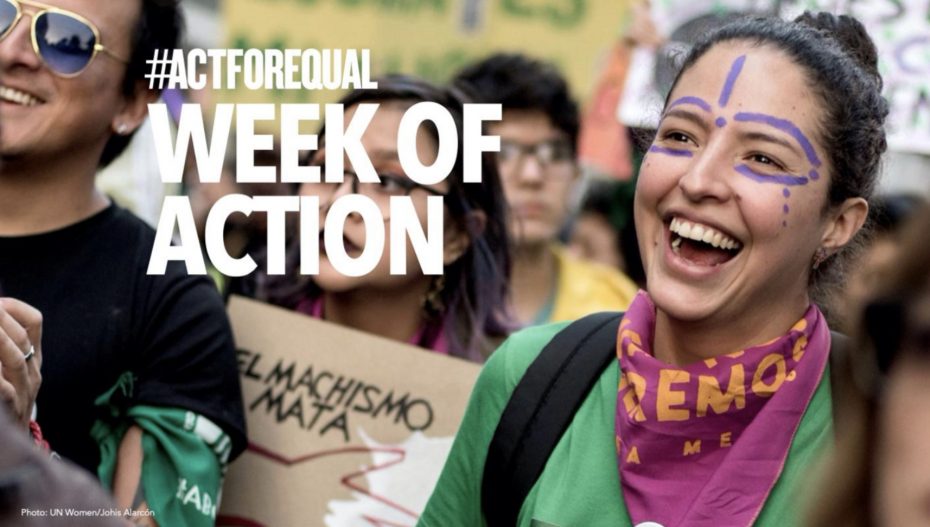 In 1995, women around the world gathered in Beijing, China, for the Fourth World Conference on Women and developed the Beijing Declaration and Platform for Action. It was adopted unanimously by 189 countries. The Beijing Declaration became the most ambitious global agenda for empowerment of women and girls.

“What we want is ambitious and just. Justice is not radical, it’s a baseline and it should become completely normal,” said Phumzile Mlambo-Ngcuka, Executive Director of UN Women, at the first half of the forum in Mexico earlier this year.
“Those who control power, resources and influence, have to be the champions of Generation Equality and our partners in implementing the Action Coalitions’ well thought-out catalytic actions.”

The forum looks at how far we have come since Beijing and addresses the slow progress globally on the Sustainable Development Goal 5 (Gender Equality). The three-day event, co-hosted by the governments of Mexico and France, will look at the new challenges posed by the COVID-19 pandemic. It was postponed last year due to the pandemic.

The event will launch on Wednesday at 7:00 PM IST with 250 guests attending the opening ceremony in-person and be livestreamed live. Over 40,000 people have registered for the forum that includes nearly 100 events and 800 speakers from around the world.