VCE Operators of Gujarat Go on Strike Over Unfulfilled Demands 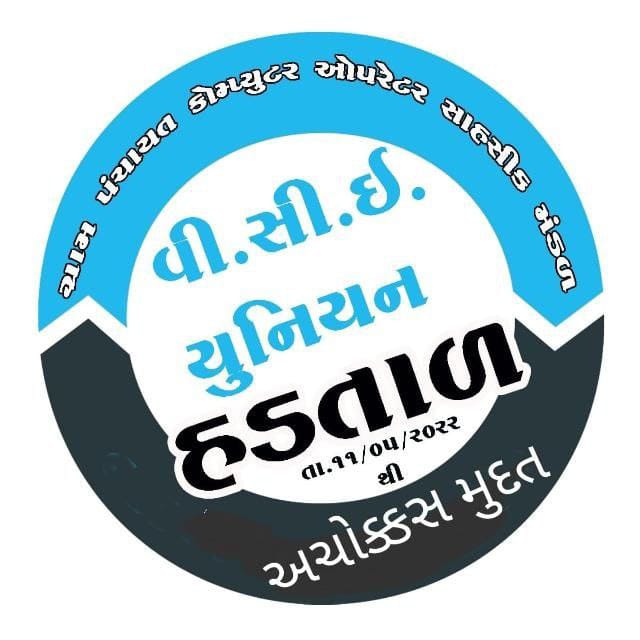 Workers of the Gram Panchayat Computer Operators (VCE) have gone on strike for an indefinite period, starting today. The union of VCE operators said that their decision comes as the government has has been giving them reassurances regarding their demands for over ten months but has yet to provide any solutions.

This fight is for every VCE employee that works at any gram panchayats of the state. The workers have vbeen demanding pay hike as the commission cannot afford the high inflation. “We want to have a better future for our families. We have repeatedly presented our demands to the government for last 10 months, but no steps have been taken yet. It is not that we have gone on strike directly, we have waited a long time. How many more requests should we make for our fair demands?” an operator said.

The operators have said that they would follow the path laid out by Mahatma Gandhi and move against the government in peaceful agitation. They would only have strike and not take any other action that may trigger violence. They have said that this was not just about one village or employees alone but a matter of VCE workers and their families in 14000 villages. Nearly 15000 families are connected with this, so the government must to consider our demands.

The workers also said that they didn’t want to hold strike and would stop the agitation the moment the government accepts their demands. “The government’s panchayat department is responsible for what we had to fight for. All the villagers living in the state and the working class will support our struggle,” a worker said.

However, there was no word on how long the strike would last.

Nevertheless, the operators have said that government has been pressuring them to end the strike. The police are also trying to stop VCE operators from coming to Gandhinagar. However, the operators are determined to continue their agitation and get their demands fulfilled.