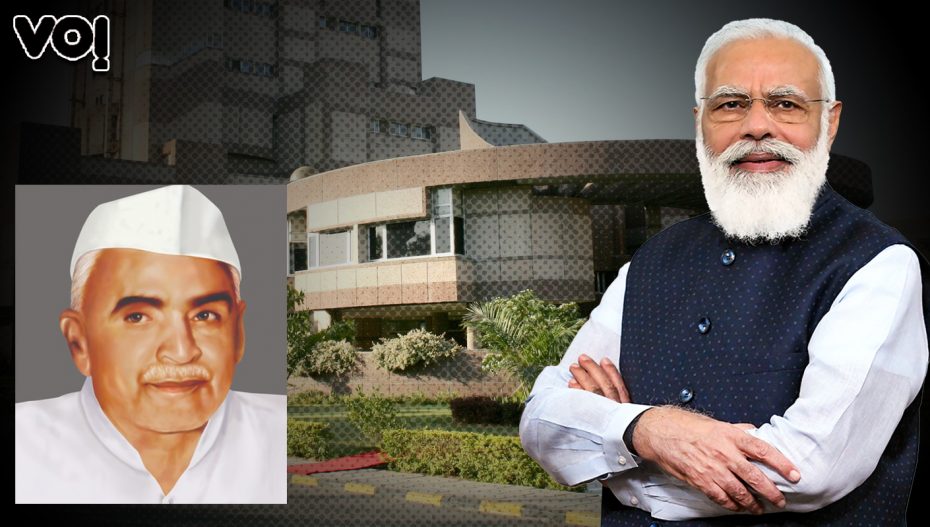 Prime Minister Narendra Modi, on the second day of his visit to home state Gujarat on Tuesday, dedicated to the nation the new dairy complex and potato processing plant at Diyodar in Banaskantha district, including several other projects. Chief minister Bhupendra Patel and various ministers in the Gujarat cabinet and chairman of Banas Dairy were also present at the event.

He mentioned one Galbakaka, stating that the dairy is the fruition of his efforts. Locals briefed that some 60 years ago, when the area was still a rural back of beyond, farmer Galbakaka came up with the idea to start a cooperative. The team cycled from house to house collecting milk as part of the movement and brought it to where Banas Dairy has been set up.

“A visionary who laid an income generation path for the people of Banaskantha,” is how the PM recalled Kaka’s contribution. The district also has a college named after the industrious farmer.
Dairy farming has become a major source of livelihood for millions of farmers and pastoralists. India produces 850,000 crore liters of milk annually, which puts India at the top of the world. This is even higher than the grain production in the country and creates a huge potential for the export of dairy products. Banaskantha is the first district in the country to have two state-of-the-art dairies. The first dairy started operations in June 2020 was readied in just 18 months.

The Prime Minister also thanked the women of the Banaskantha district for their integral role in dairy farming. While harping on self-sufficiency, Modi urged the farmers of water-deficit Banaskantha to construct 75 large lakes. “Water should be considered as the gift of Paras and Param Kripal,” his speech noted.

Speaking at the event PM said that Banas dairy will help the farmers and thus boost rural economy adding that the cooperative movement in the country can give strength to Aatmanirbhar Bharat campaign.
The Banas dairy complex will “enable the processing of about 30 lakh litres of milk, produce about 80 tonnes of butter, one lakh litres of ice cream, 20 tonnes of condensed milk (khoya) and six tonnes of chocolate daily,” stated the official press release.

PM Modi also dedicated the Banas Community Radio Station to the nation. “This has been established to provide farmers key scientific information related to agriculture and animal husbandry. It is expected that the radio station will connect with over five lakh farmers of about 1,700 villages,” as per the official press release.