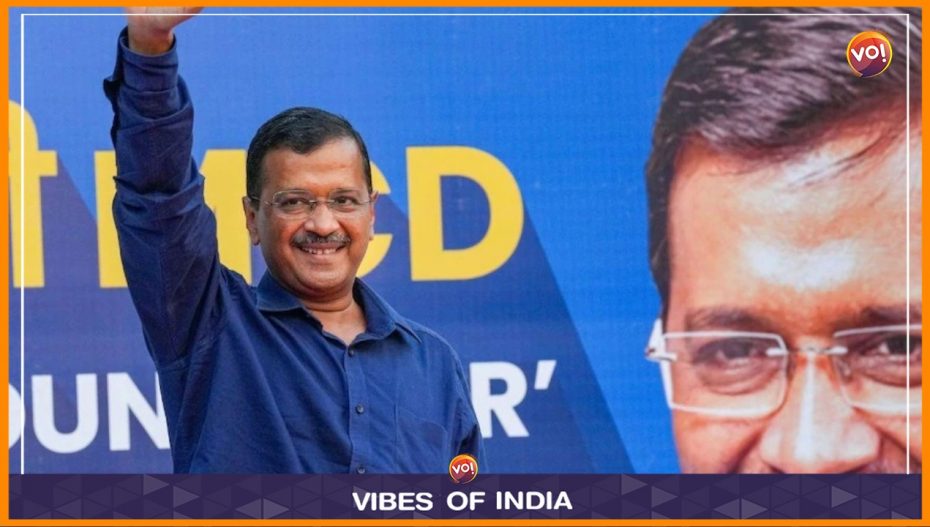 In the 2022 MCD election, The Aam Aadmi Party (AAP) on Thursday claimed an emphatic win over the Bharatiya Janata Party (BJP). Exit polls had given chief minister Arvind Kejriwal’s AAP – which controls the city government – a clear win and relegated the BJP – which controls the city civic body – to a distant second. Initial trends suggested otherwise, the BJP appeared to be neck-and-neck and even ahead at times, but the AAP rallied and began steadily pulling ahead.

Kejriwal said shortly after the win was confirmed, thanked voters and urged all of the city’s residents to work together to make the city prosper.

He tweeted “Thanks to people of Delhi for this grand victory and many congratulations to all. Now all of us together have to make Delhi clean and beautiful”

Delhi deputy chief minister Manish Sisodia tweeted shortly after the AAP’s victory was confirmed, expressing ‘heartfelt gratitude’ to Delhi’s voters. He tweeted “By defeating the world’s biggest and most negative party, the people of Delhi have made a staunch honest and working Arvind Kejriwalji win”.

Delhi witnessed a charged election campaign by the two leading parties, for whom top leaders – including union ministers and chief ministers of other states – went door-to-door to ask for votes and public support.

Since 2007, the BJP has governed the Delhi MCD, and since 2013, the AAP has been in power. Historically the saffron party has enjoyed success in Delhi civic polls – even when beaten in the Assembly election.