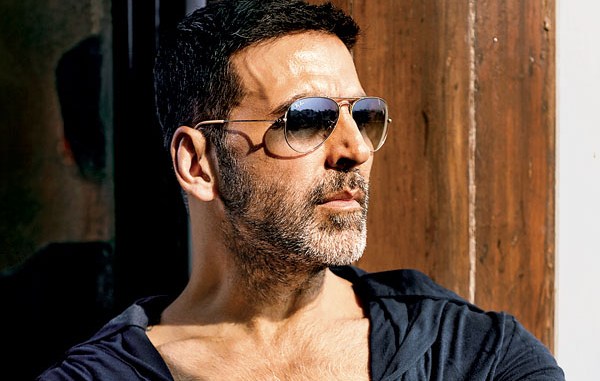 Akshay Kumar today made a public apology through his Twitter account for endorsing a tobacco brand. After being targeted by critics, Akshay Kumar was forced to make an apology for featuring in a Pan Masala advertisement, alongside Ajay Devgn and Shah Rukh Khan.

Bollywood actor Akshay Kumar has been targeted by trolls in the past due to an advertisement. He is considered a very health conscious star, who has repeatedly promoted exercise, scheduled sleep routine as well as healthy eating habits. He has often said that he is a teetotaler and does not consume tobacco or drugs or even smoke. As such, outrage of the fans when he featured in an ad for tobacco feels justified.

In the apology, Akshay said that he respects the sentiments of the fans and was no longer the brand ambassador for the Gutkha brand. He also said that he would use the proceeds from the advertisement for a good cause.

When the ad released a few days back, old video of Akshay’s interview started trending on social media platforms. In the interview, he is seen adamantly saying that he would never endorse Gutkha, like other well-known celebrities.