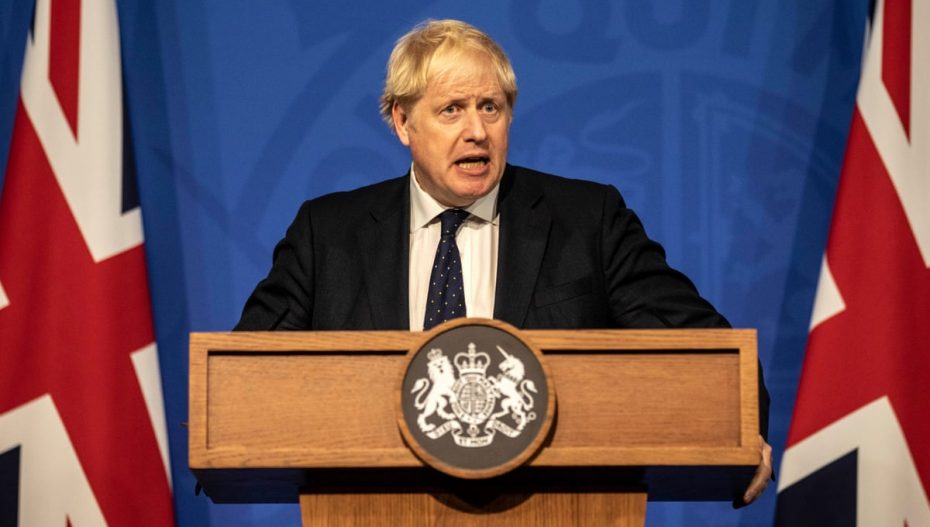 Boris Johnson will be the first British Prime Minister to visit Gujarat when he arrives in Ahmedabad next week for a two-day visit to India, where he will hold “in-depth talks” with his Indian counterpart Narendra Modi.

Downing Street said in a statement on Saturday that investment announcements in key industries will be made in both the UK and India. Johnson will then go to New Delhi on April 22 to meet with Modi, where they will discuss the strategic defence, diplomatic, and economic alliance between India and the United Kingdom.

“As authoritarian governments pose a threat to our peace and prosperity, it is critical that democrats and friends remain together.” In these uncertain times, India, as a major economic power and the world’s largest democracy, is a highly valued strategic partner for the UK,” he said.

Johnson will meet with top business leaders in Ahmedabad to discuss the “thriving” commercial, trade, and people relations between the UK and India. Gujarat, India’s fifth largest state, was chosen because it is the ancestral home of approximately half of the British-Indian diaspora community in the United Kingdom.

“The Prime Minister is anticipated to announce huge investment in vital industries in both the UK and India in Gujarat, increasing jobs and growth at home, as well as new partnership on cutting-edge research, health, and technology,” according to a statement from Downing Street.

“On Friday, the Prime Minister will go to New Delhi to meet with Prime Minister Modi” (22nd April). The leaders will undertake in-depth discussions on the UK and India’s strategic defence, diplomatic, and economic partnerships, with the goal of “strengthening our strong partnership and enhancing security cooperation in the Indo-Pacific,” according to the announcement.

The Free Commerce Agreement (FTA) talks, which will enter its third phase later this month, are projected to result in a deal that will raise the UK’s total trade by up to 28 billion pounds (USD 36 billion) annually by 2035, as well as enhance earnings by up to 3 billion pounds across the country (USD 3.9 billion).

It was revealed earlier this week that four out of the 26 chapters of the FTA had been agreed upon at the end of the first two rounds, with “substantial progress” in the other 22 chapters.