Congress-PK Tango Has Moves Thrown In by Seasoned Baghel, Gehlot 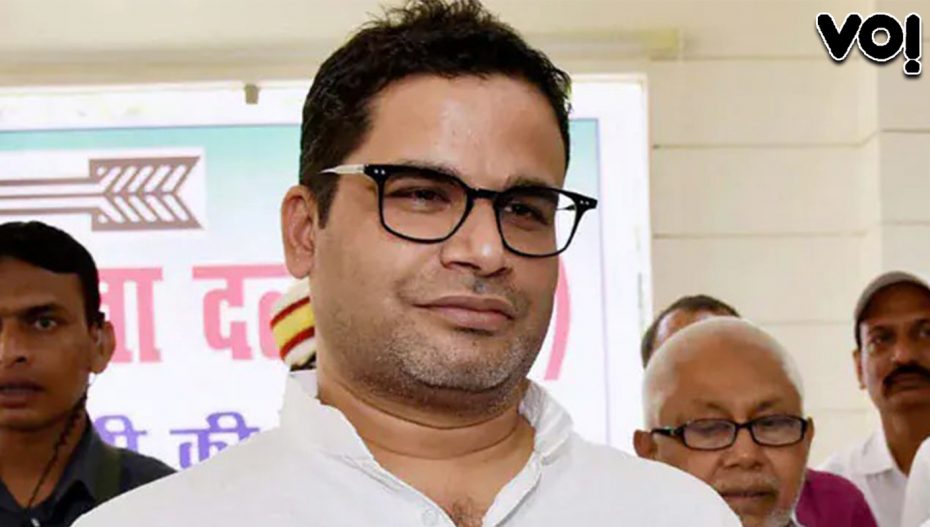 It is a love-hate relationship between Congress and poll strategist Prashant Kishor. Neither loves the other or hates the other. But currently, neither can do without one another also rings true.

Their tryst with each other’s destiny started in 2016. In the run-up to the 2017 Uttar Pradesh Assembly election, reports emerged that the Congress and Prashant Kishor (hired ceremoniously after his role in Nitish Kumar’s 2015 success in Bihar) were heading for a break-up as some party leaders were not happy with his “style of functioning.”

Differences also grew over the wisdom of deploying party leader Priyanka Gandhi in the campaign. Be that as it may, Prashant Kishor’s election slogan “UP Ke Ladke” seemed to catch on in UP. It was to pit Congress leader Rahul Gandhi and Samajwadi Party chief Akhilesh Yadav — “symbols of youth power” — against “outsiders” PM Narendra Modi and then BJP president Amit Shah, the Union home minister since 2019.

The slogan, as well as most other things, did not work, and Yogi Adityanath replaced Akhilesh Yadav as UP chief minister with a brute majority. The Congress and Prashant Kishor parted ways.

Later, Prashant Kishor stated: “I had a bad experience working with the Congress in UP. I didn’t want to take responsibility when my hands were tied.” However, in 2020, PK approached the Congress, some say to avenge a “bad episode with the BJP,” while some pin it down to the election strategist’s need for “work.”

Whatever be the story, the blow-hot-blow-cold saga continued and PK’s I-PAC, sidelined by the “siblings,” went on to script success for AAP in Delhi and Trinamool. Some accuse Kishor of “hijacking” the party and running it as per his whims. However, any plan needs a master executioner and PK is known to run his entire course. That he delivers results explains why PK and Congress have entered into an alliance for the 2024 polls.

Without him, Congress lost all five states that went to the polls in February-March 2022. With him, there is hope. While Gujarat and Himachal Assembly elections are due later this year, Karnataka, Madhya Pradesh, Rajasthan and Chhattisgarh will vote in 2023. Congress needs power in states, ahead of 2024 and PK needs a political position.

Little wonder then that, the weekend past has seen meetings after meetings with the party top brass. Reportedly, Congress has formed a panel to review his blueprint. On Wednesday, Congress chief ministers — Rajasthan’s Ashok Gehlot and Chhattisgarh’s Bhupesh Baghel — joined the Delhi group in a huddle over deliberations. The meeting, chaired by Sonia Gandhi, lasted nearly five hours at 10 Janpath.

The mapping continues till Friday, post which, actionable points from Kishor’s proposals are to be culled. It is learnt that the two leaders posed several questions to Kishor, including on his bottom-up design to strengthen the party organisation. Given that both have extensive organisational experience in their previous roles as state Congress presidents and AICC in-charge of states, they are learnt to have focused on Kishor’s emphasis on preparing the party cadre at the booth level, besides improving its communication strategy, refurbishing its image and political messaging, choice of alliances and tactics, including creating divisions in BJP states where Congress is strong.

The group comprising P Chidambaram, Ambika Soni, Priyanka Gandhi Vadra, Digvijaya Singh, Jairam Ramesh, Mukul Wasnik, KC Venugopal and Randeep Surjewala had met on Monday and Tuesday as well. Surjewala informed media persons: “We propose to conclude these deliberations over the next 48 to 72 hours Suggestions by Kishor and very experienced people in the party are being looked into. It also includes rising to meet the aspirations of the people, reflecting the pain and agony heaped upon them by the government. The Congress organisation must adapt to all these changes, which is why this committee has been holding deliberations for the last three days on various suggestions given by Kishor, as also by various seasoned leaders.”