BJP Gets Into Brainstorming Mode On Gujarat Elections, Yet Again 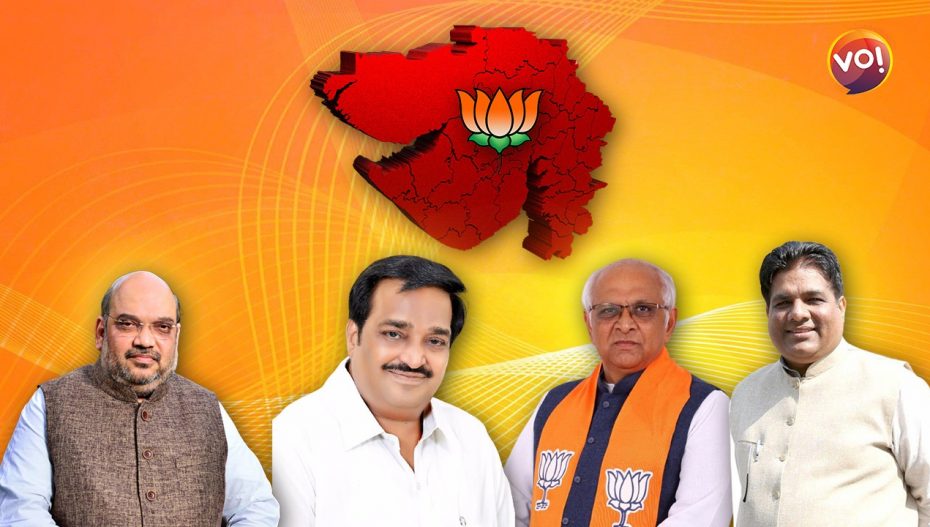 Simultaneously, the Prime Minister will be in Rajkot on May 29 to inaugurate a private hospital set up by the Patidar community. According to official sources, as many as 2 lakh Patidars (Patels) are expected to attend the inaugural.

Former chief minister Vijay Rupani and several former ministers may also be called at the meeting, though this has not been formalised so far. Union ministers from Gujarat Mansukh Mandaviya and Parshottam Rupala will also attend the brainstorming session.

According to party sources, even BL Santhosh is likely to be present at the meeting and if he does attend, this will be his third visit to the State during the last 15 days. He has already held meetings with all sections of the party jointly and separately.

The ‘chintan shivir’ will be held at Kensville Resort on the Nal Sarovar Road and not the State BJP headquarters, Shri Kamalam, near Gandhinagar.

Besides these series of meetings, CR Paatil is continuously touring the length and breadth of the State to make a ground-level assessment of the BJP’s prospects. He has already targeted to break Congress chief minister the late Madhavsinh Solanki’s 1985 record of 149 out of 182 seats.