Gujarat Dams’ Capacity Down By 14%, Thanks to Uncleared Silt 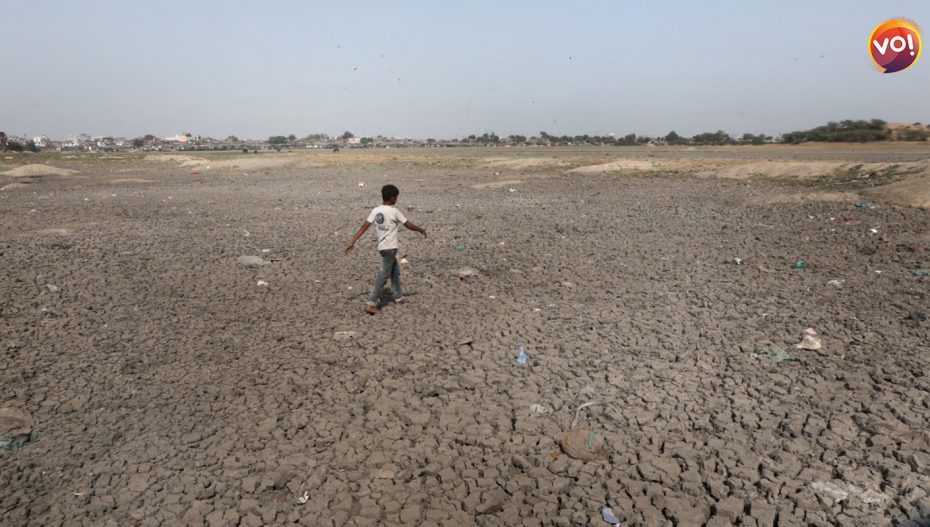 Even as Gujarat is scorching under the impact of a harsh summer, water scarcity looms large over the State with the capacity of as many as 60 major dams having fallen by 14.31 per cent because of heavy silting that has not been cleaned up for long.

As a result, the installed capacity of the dams of 16,768 million cubic metres has gone down by 2,400 MCM. And these are official figures submitted during the State Assembly session that concluded on March 31.

Mahesh Pandya, director of Gujarat-based environment NGO Parvayaran Mitra, told Vibes of India that, “The State Government has not been taking the issue seriously, as was evident from its starred reply to questions in the Assembly. The government says if needed and only if we have the required budget, we will take up desilting work.”

This is the reason Pandya has shot off a letter to Prime Minister Narendra Modi seeking his direction to the State Government to take up desilting of the dams on a priority basis.

“If the work on cleaning up the silt in the dams is not carried out immediately, it would “directly impact” Gujarat’s future plans for water conservation, including the ambitious Saurashtra Narmada Avtaran Irrigation (SAUNI), meant to transfer Narmada waters to Saurashtra’s dams, which largely remain empty despite normal monsoon.

While he is all praise for the Prime Minister for his emphasis on water conservation and conceiving the idea of constructing 75 new dams in as many districts of India, Pandya quoted a recent study report, stating that, “Desilting is badly affecting dams. The report stated that though the Narmada dam is filled with 53% capacity, only 39% of the storage “is available in the reservoir for use.” When asked, Pandya said there was no authentic data available on the extent of siltation in the Narmada dam.

He pointed out that the State Government was very much aware of the seriousness of the situation but it was not taking any action. A survey of the siltation in many large and medium dams of Gujarat was conducted for several years, including 2001, 2009, and 2017-18 and 2021, but no action has been initiated.

Pandya wondered that no budgetary allocation was being made for desilting work and said this was taken up only in an ad hoc manner without any scheduling. There is a clear directive on this by the Central Water Commission (CWC) in the report “Assessing and Managing Reservoir Sediment”, published in February 2019.

The letter points out that the negative impact of sedimentation mentioned in the report include reduction of storage volume in reservoirs; flood level increase upstream of the reservoir due to changed river slope; less effectiveness of flow/flood management; erosion and shifting of river banks in the downstream areas; coastline erosion due to the lack of fertile silt and nutrient supply; adverse effect on agriculture, fisheries and aquatic plants in the downstream areas.

Pandya has also drawn Modi’s attention to about high level of illegal sand mining in river beds in Gujarat “leading to desertification and reduced flow of water”, and high level of river pollution in rivers of Gujarat, with the Ministry of Environment, Forest and Climate Change (MoEFCC) declaring 20 of Gujarat’s rivers in the list of “heavily polluted” rivers of India.