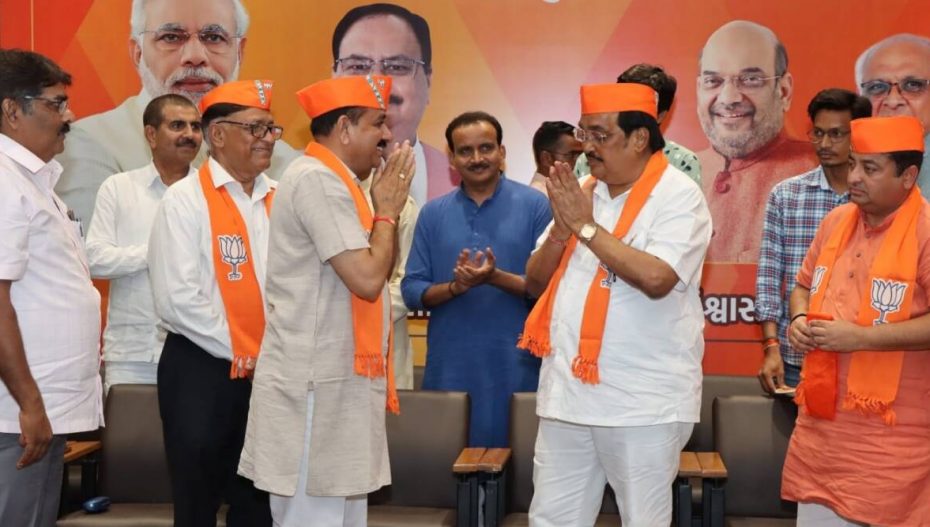 The Narendra Modi led Bharatiya Janata Party, is attracting professionals from the world of medicine and academics. Lecturers, assistant professors and professors associated with various higher educational institutions joined the BJP in Gujarat.

Addressing the function, the convener of the education cell, Mahendra Padalia said that a large number of professors joined BJP on Friday. He said that the BJP government is always concerned about the interests of the teachers. The country is progressing a lot under the leadership of Prime Minister Narendra Modi. The Prime Minister is concerned that every scheme of the Central Government and the State Government reaches the last man.

A new education policy has been announced during the Corona period. The opinion of 2.5 lakh persons has been used to frame the policy.

Read Also : BJP Gets Into Brainstorming Mode On Gujarat Elections, Yet Again