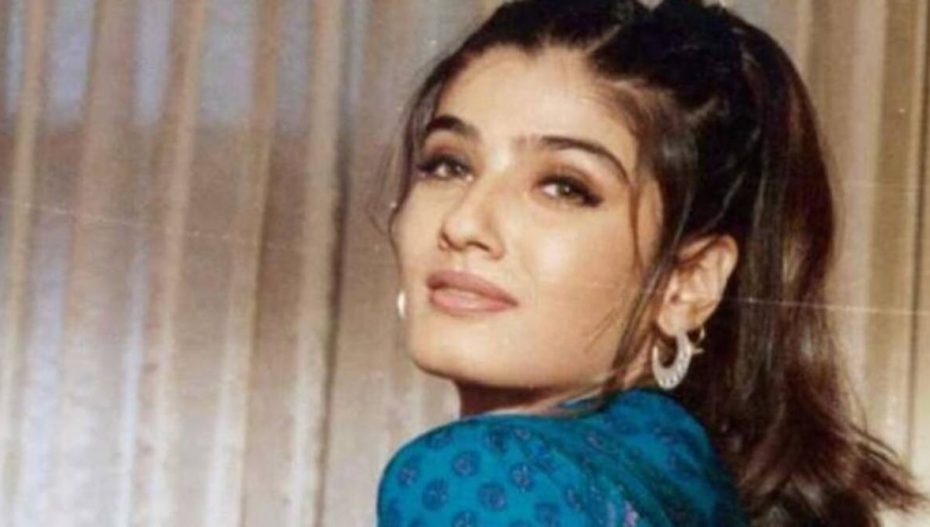 Dhak Dhak girl Raveena Tandon has come forward in support of Kutch policemen who were recently suspended. The reason for the suspension was a video of them dancing in a car getting viral on social media. The policemen were seen without a seat belt in the video. This caused a big outrage among the people over Social media

Raveena Tandon recently shared a video of Air force officers dancing to the tune of old Hindi songs after preparations for the 73rd Grand Celebration of Republic day. Along with the Video, she wrote “ So good to see the band do a chilled-out rendition of a70s hit, and let themselves go! They are human too! Way to go boys! let the naysayers go hang themselves! Wish the cops who were suspended in Kutch, are let off with a” don’t do it again”.Our boys also need to destress at times.

Raveena Tandon has urged to let the policemen go with a warning “ Don’t do it again”. And has said that Policemen also needs time off to chill after working hard

Gujarat Is Yet To Appoint MGNREGA Ombudsperson; Centre Will Not ...