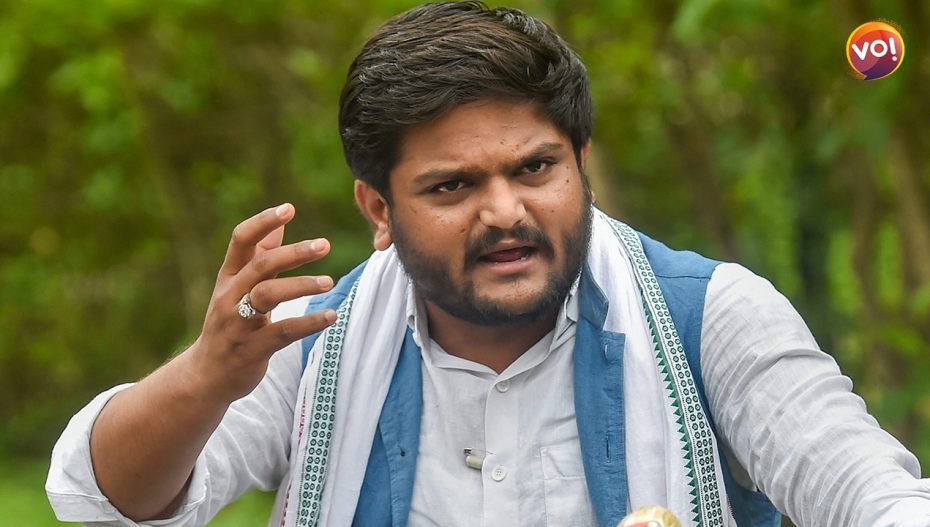 In a big relief to Congress leader Hardik Patel, a bench of Justices S Abdul Nazeer and Vikram Nath proceeded to give a verdict that will allow the Patidar Andolan leader who shook the Anandiben Patel’s BJP government in 2015, to contest the forthcoming Gujarat assembly elections.

“Having heard Senior Counsel Maninder Singh and having regard to the facts and circumstances, we are of the view that this is the fit case for the high court to have stayed the conviction. The conviction is, hereby, stayed until the appeals are decided accordingly,” the Supreme Court declared.

As the young leader who organised the statewide Patidar agitation in 2015 demanding reservation for the Patidar community, Hardik came into the limelight thanks to the tremendous response he got from the youth of the community.

He was however convicted by the trial court for his alleged role in riots for offences of arson rioting, damage to property and unlawful assembly. The agitation saw the violence that left a BJP MLA’s office vandalised.

Prior to the 2019 General elections, Hardik Patel had approached the Gujarat High Court for a stay. At that time the High Court had rejected the plea which made him unable to contest.

The Congress leader pleaded in the court that not allowing him to contest an election is a violation of his right to freedom of expression. He maintained that the State is misusing Police powers and said that he has already lost one chance to contest the election in 2019. “We are before your lordships to get our rights under Article 19(1)(a) to be enforced.” His counsel argued.

Solicitor General (SG) Tushar Mehta, representing the State of Gujarat wanted the matter to be decided based on parameters in criminal law while pointing out that there is one case under Section 395 IPC (dacioty) against Hardik Patel.