Gujarat: Temperature In State To Hover Around At 42-43 Degrees Celsius Today 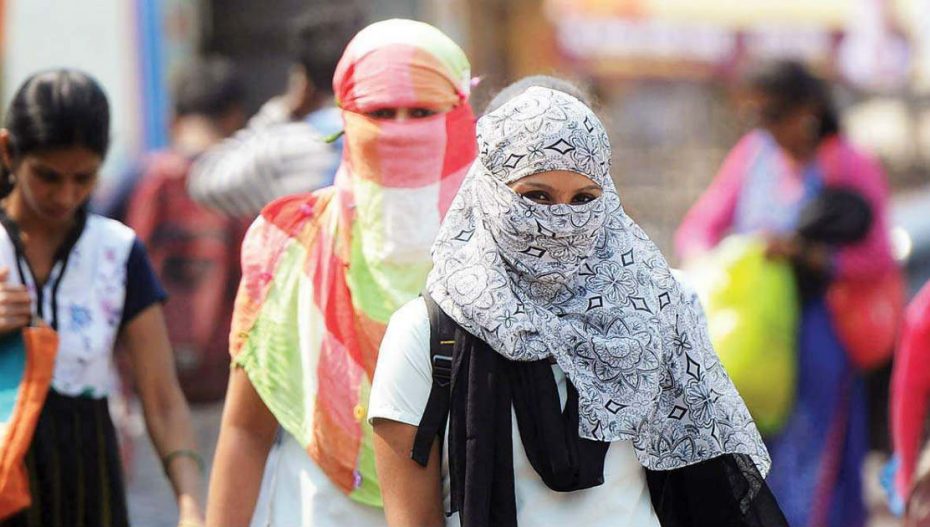 Gujarat on Monday reported the highest of 42.6 Degrees Celsius in Rajkot. The second hottest spot was reported to be Amreli with 42.4 Degrees Celsius, followed by Ahmedabad and Kandla with 42.2 Degrees Celsius at the third spot, stated the Indian Meteorological Department (IMD).

Notably, according to the statement of IMD, the state will be expecting light to moderate showers and thunderstorms in over 12 regions as a result of the western disturbance on Wednesday and Thursday. Ahmedabad, Amreli, Banaskantha, Bharuch, Bhavnagar, Dahod, Gandhinagar, Mehsana, Rajkot, Surat, Surendranagar and Vadodara are likely to receive rain on Wednesday and Bhavnagar, Banaskantha, Botad and Sabarkantha are expected to receive rain on Thursday.