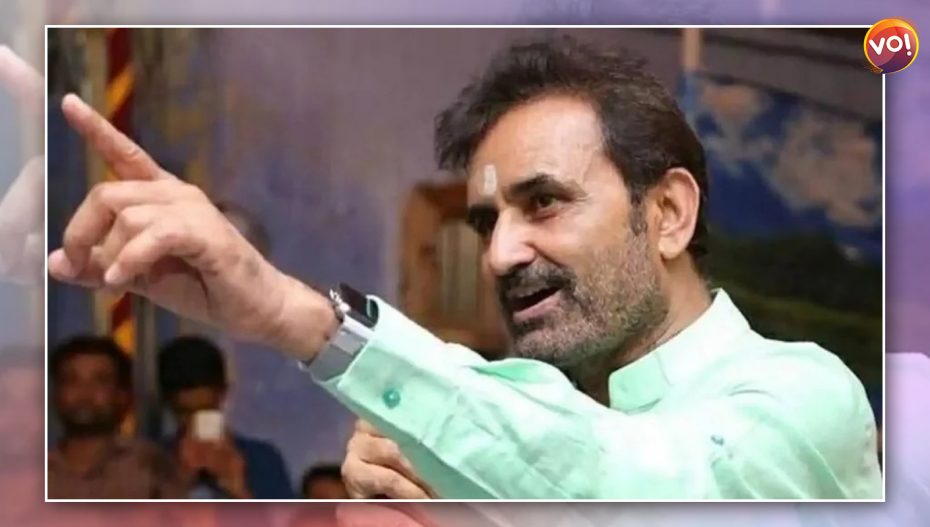 With the state Assembly elections few months away, leaders across party lines are wasting no time in the prep to polls. Congress leader and Rajya Sabha MP Shaktisinh Gohil made an appearance in Rajkot on Monday, for the concluding day of the District Congress meditation camp.

His views on several issues:

BJP has taken many wrong decisions:

“The BJP was voted with many expectations. It has failed because of wrong decisions. Ordinary people have been the biggest victims of GST and demonetisation. Only three things are rising: inflation, fuel prices and unemployment,” he stated.

The Upper House MP further added that BJP mismanaged covid and then downplayed the death figures. “Despite timely recommendations, the BJP’s attention was only focused on poll campaigning in Bengal. Even in Gujarat, it was earlier reported that Corona claimed 10,000 people. Then, when the court sought evidence, the game was exposed. Not only was the actual tally a lakh and half, BJP even ate into the allocated compensation,” he lashed out.

“He is my old friend. But there has been no political meeting with him. When one goes to see a bride, it is not announced. Matters are fixed and then both parties communicate their decision. Similarly, when and agreement is reached between Congress and Nareshbhai, the media will be informed,” he stated.

Gohil also sneered at defectors who joined the BJP, because their “personal gains” were not being upheld in the Congress. “Some of those who left are being treated liked puppets in the BJP. They are in touch with us,” he informed.

Speaking on the petrol-diesel hike, he briefed: “During the Congress regime, even though the price of crude had gone up by more than $100 per barrel, the price of petrol was never allowed to cross the 100 mark. In case of diesel, it was kept significantly lower than petrol because it is also used by farmers. The BJP government did not reduce petrol-diesel prices even when crude was only $3-$35 per barrel during the height of the pandemic.”

“Congress has internal democracy but representation should be disciplined,” he said, referring to Hardik Patel.