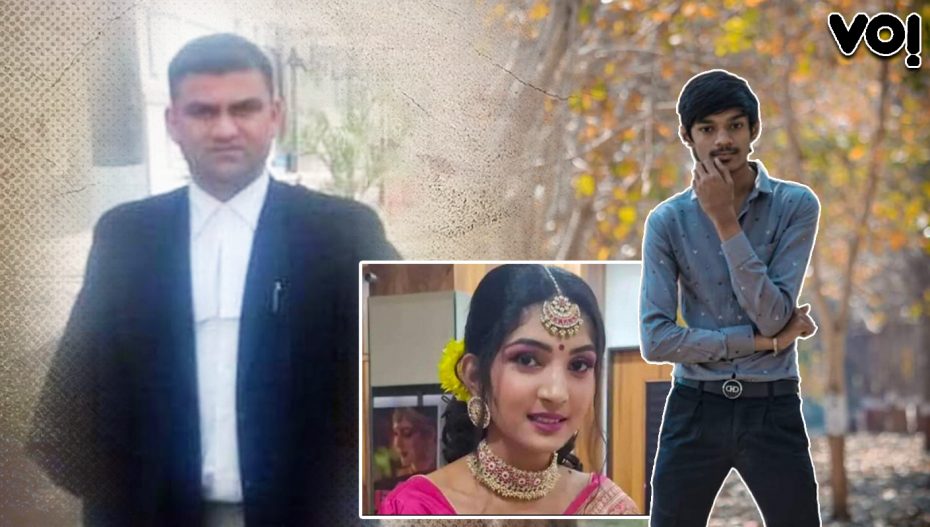 The verdict of the brutal murder of that 21-year old Surat girl Grishma was reserved on Saturday but due to the absence of the accused Fenil’s counsel Zameer Sheikh, the verdict was postponed to April 21.

On February 12, Fenil Pankaj Goyani a resident of Sagar society in the Kadopra area of Surat murdered Grishma Nandlal Vekariya in front of her residence in the Kamrej area of Surat. Soon after the arrest of the accused, the police submitted the charge sheet to the court in just seven days and a special trial was started.

The accused slits Grishma’s throat and publicly kills her in revenge. Fenil was following the girl for several days before the murder and used to harass her. Some of the locals were taking the video of the incident, some were advising him to drop the knife and leave the place.

A video about this was produced in the court as a piece of evidence.

Grishma’s brother and uncle tried to overpower Fenil in an attempt to rescue her but were also attacked by the accused.

In Garishma’s murder case, there were 190 witnesses in the court, out of which 105 witnesses testified. After the arguments from the side of the prosecution, the Defense lawyer argued for three consecutive three days. The statement of Fenil the accused was also recorded by the court.

In the final argument, Zameer Shaikh said that the police had filed the charge sheet in just 7 days intending to falsely implicate the accused Fenil. Such a situation was not permitting the accused to make a sound presentation. He also pointed to the court that the statements given to the media by the investigating officers created anti-accused sentiments in public.

So that even the witnesses are not ready to testify in favour of the accused. The counsel for the accused also cited several lapses during the investigation.